Advantages of the Modified Barnes Maze 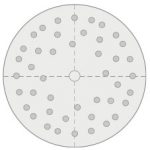 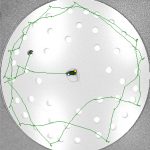 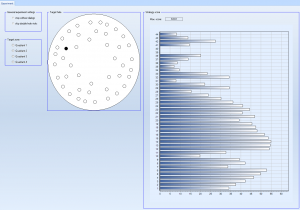