Scientific studies with a sufficiently large study power to provide significant output as well as valid interpretations are based on extensive data sets in most cases. Modern technologies allow for drastically increased spatial and temporal resolution of automated behavioral observations. This often leads to massive data files, already on the level of individual observations. Statistical group comparisons, correlation analysis across parameters, treatment, and/or group meta-analysis, and so on therefore ask for either an incredible amount of man-power in order to handle this massive data sets or for an easy, standardized, as well as streamlined process of data analysis automation.

Biobserve has learned its lesson on this regard years ago, when we were confronted with the analysis of long-term behavioral experiments with video tracking in the HomeCagePlus (i.e., 25 observations of three points (head, body, tail) per second continuously recorded over 11 days result in more than 71 Mio. data points).

Our tracking-software Viewer is of course not only able to export the raw tracking data as CSV files (comma separated values), which can be directly imported in R, but Viewer can also export pre-processed parameters such as velocity in a certain zone over time, body length in relation to the subject’s position in the arena, and much more.

Fig. 1: Extract of a typical R-script which organizes, compares and plots data from a massive data set. Here, the nonparametric Wilcoxon–Mann–Whitney test is used to compare group-performance.

Over the past years, we built up an outstanding expertise in the automated and standardized analysis of massive data sets based on customized scripts in the free R programming language, which is available under the GNU General Public License, while pre-compiled binary versions are provided for various operating systems. 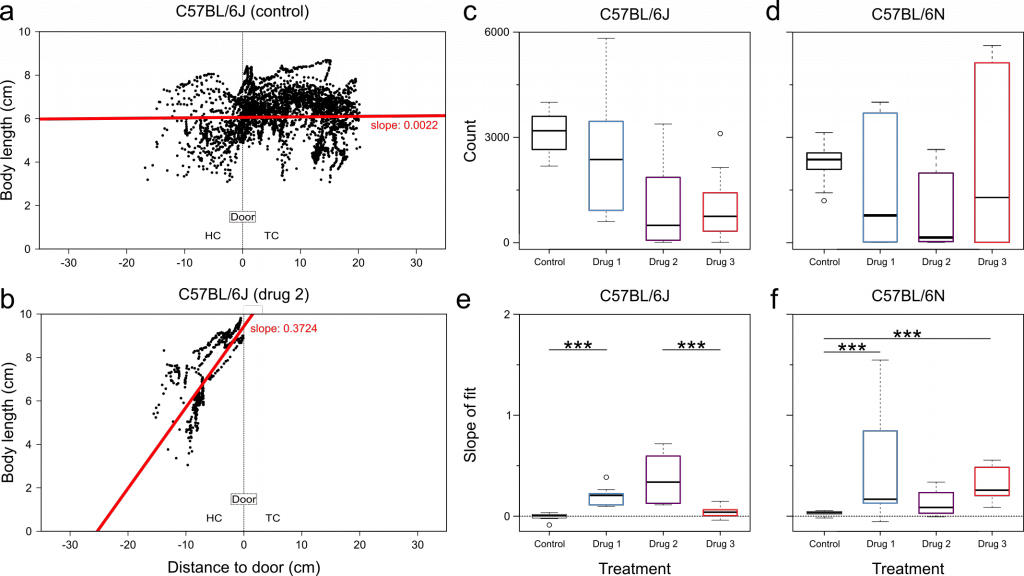 Fig. 2: Graphical representations of individual performance and group comparison, including indices of statistical relevance, derived from the R-script, whose extract is shown in figure 1.

We are looking forward helping you to streamline and standardize the analysis of your data with the powerful R software, so please don’t hesitate to contact us!

*R is an open source programming language and software environment for statistical computing and graphics that is supported by the R Foundation for Statistical Computing (https://www.r-project.org/).